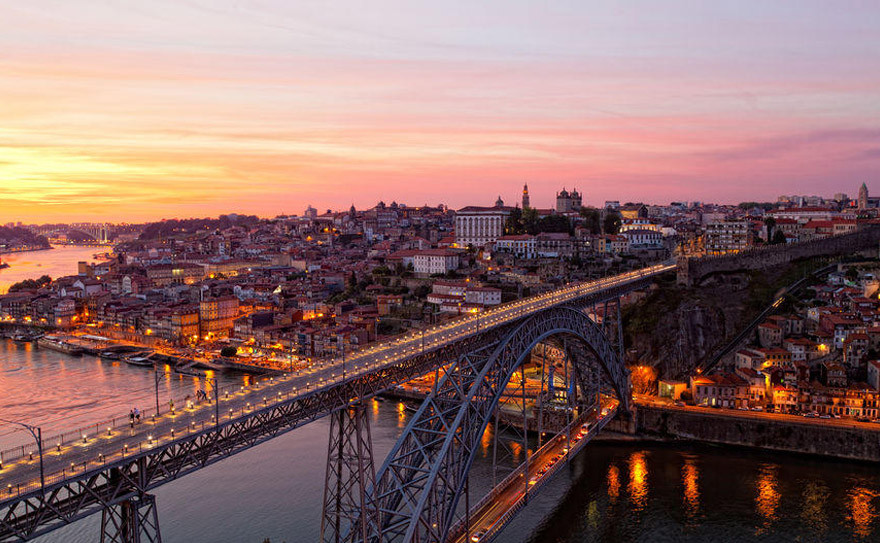 From across the Rio Douro at sunset, Porto looks like a pop-up, colourful dream town with medieval relics, soaring bell towers, extravagant baroque churches and stately beaux-arts buildings piled on top of one another, illuminated by streaming shafts of sun.

It’s historical centre is one of the oldest in Europe, and was declared a World Heritage Site by UNESCO in 1996.

Porto is of course also known around the world for the wine that carries its name, a fortified wine typically sweet and red, that you can taste in one of the many riverside wine caves that jockey for attention in neighbouring Vila Nova de Gaia, across the river from the old town of Porto.

A short ride from Porto lies the Douro Valley, the region where this wine has been produced since the 13th century.

​This area boasts one of the most beautiful landscapes in the world, where man has overcome the slopes of the land, planting vines in what can be considered open-air sanctuaries.

Travelling by road, making several stops on the way, and later along the river on a typical “rabelo” boat, enjoying a Porto wine-tasting sorrounded by this magnificent scenery, is the best way to discover the region. 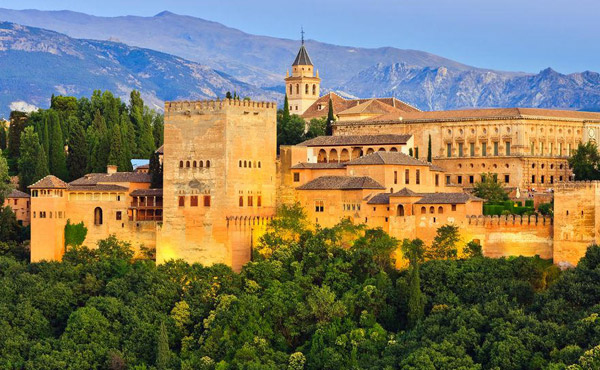 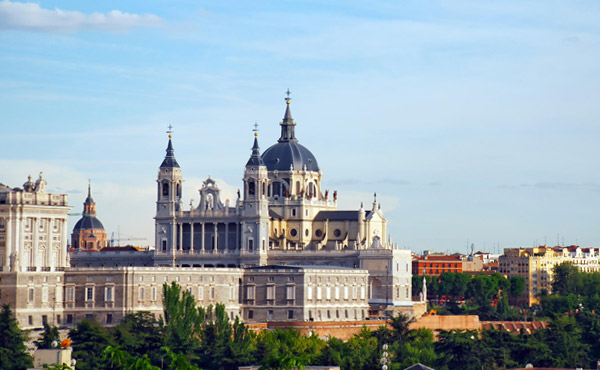 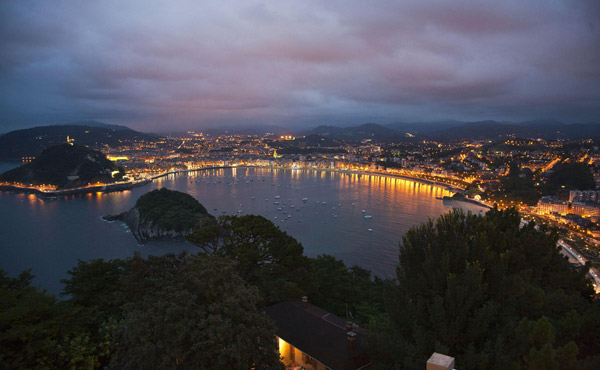